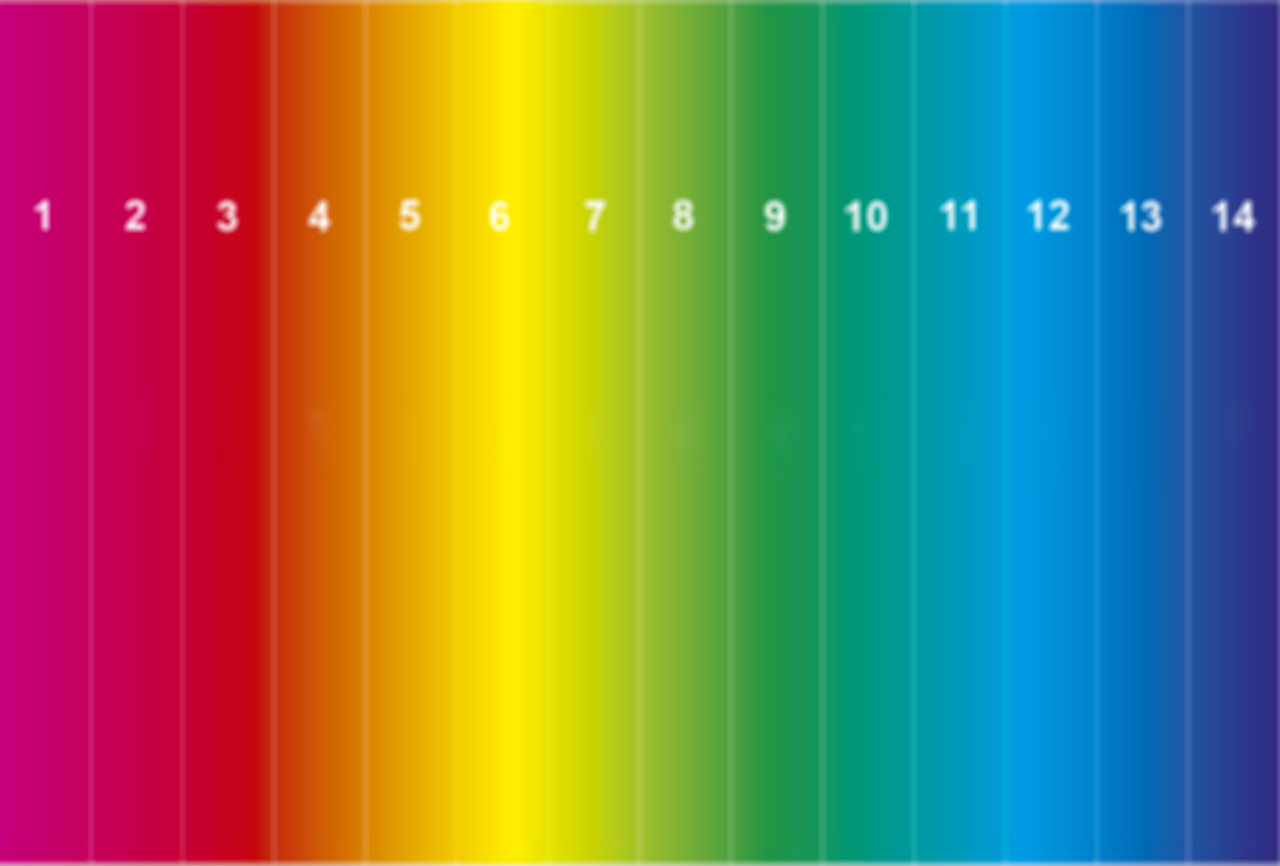 The Benefits of Alkaline Water

Celebrities like Miranda Kerr and Mark Wahlberg are drinking it to stay hydrated, but is alkaline water really worth the hype? Even more—what the heck is it? (While we’re on the topic of alkaline, Is the Alkaline Diet the Real Deal?)

Alkaline water is different from tap because it’s less acidic—it has a pH over seven, meaning that it has a lower concentration of hydrogen ions, explains Alyse Levine, R.D., founder of the Eating Reset Plan. Time for a basic chemistry lesson: “All liquids have a measure of acidity, which is determined on the pH scale. The pH measures the concentration of hydrogen ions in the liquid, which is expressed on a scale of 0-14. Anything under seven (think black coffee, orange juice, and vinegar) is acidic, seven is neutral and above seven (like baking soda) is alkaline territory,” says Levine.

Alkaline water can be consumed from many sources, including special filters, faucet attachments, and additives that raise the pH. One of the most common (and convenient) ways, though, is through bottled water, sold at most grocery stores.

But are there any perks to drinking it? Since science says the alkaline diet overall is pretty bogus, we were skeptical. But there are actually a few benefits. According to a study in the Annals of Otology, Rhinology & Laryngology, alkaline water with a pH of 8.8 can help sooth acid reflux because the higher pH level kills pepsin, an enzyme involved in breaking down food proteins and a main cause of acid reflux.

On top of soothing acid reflux, other claimed benefits of alkaline water, according to Levine, are that it helps neutralize acid in the bloodstream, which leads to increased oxygen levels and improved energy and metabolism; it contains antioxidant properties (anti-aging and anti-disease); cleanses the colon; rejuvenates the skin; and lubricates muscles and joints. Evamor, a popular brand of alkaline bottled water, states that “increased dietary alkalinity reduces body fat and fatigue, protects bones, supports the immune system, and achieves better overall health.” 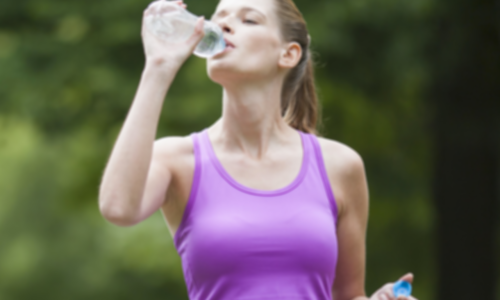 Why is iDrink good for you? 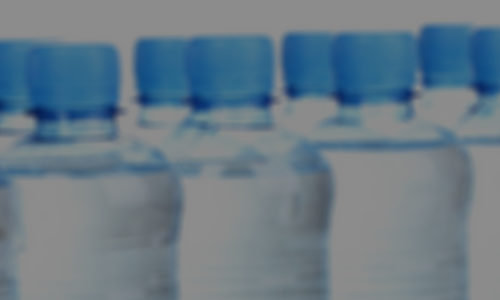 How is iDrink different from other bottled waters? 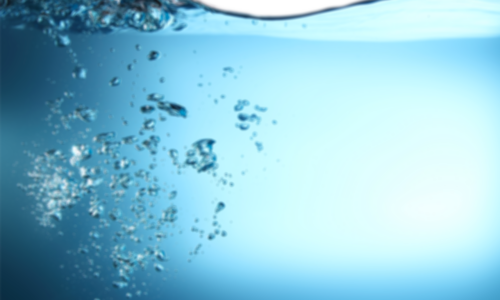 iDrink is all about nutrition and optimal hydration